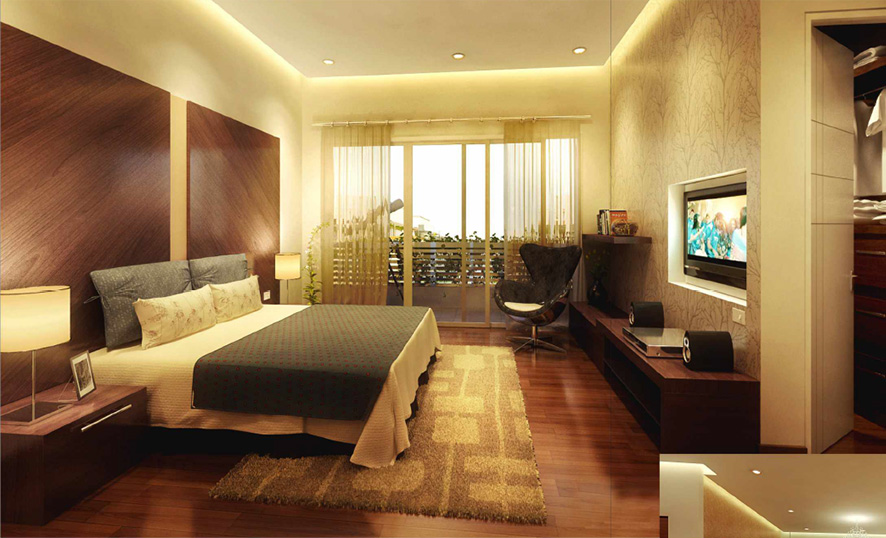 Towards the end of 2016, the Indian economy suddenly experienced a massive turmoil. The reason for it was demonetization, an exercise which most people considered as a much-needed step taken by the Indian government.
Though the cash crunch faced by the masses during the exercise eventually subsided, the business environment was affected for a much longer time; real estate being one key sector which saw sudden a plunge in prices. Infamous for unfair deals and an extensive involvement of black money, real estate soon dipped down on account of lower investor confidence. Though the impact was felt across the country, metropolitans were most affected. Massive projects in Greater Noida, expressway were stalled leaving investors devastated. Similarly, there were no takers for ready to move flats in vaishali, Ghaziabad despite of world-class amenities in heart of the National Capital Region.
However, now, after more than a year since demonetization, the after-effects seem to fade and property markets are seen stabilizing again showing initial signs of recovery. Consolidation in prices has rather been helpful and have worked well in the favour of lower income group. It can be said that the extent of black money involved in the dealings of property earlier is no longer seen, a good sign for the buyers. Though, there have been potentially long-lasting changes in the sector after demonetization, it has led to more transparency in the system that involves huge cash dealings. Now only those players who play clean and conduct their business with integrity will be able to survive in real estate sector in the long-run.

One such player is Thapar Group, giant developer of properties offering property near vaishali metro station, Ghaziabad area through its flagship project: The Arthah. Popular for delivering projects on time and fair dealing of properties, Thapar Group has not been much affected with these reforms and continues to sell its ready to move flats in Vaishali Ghaziabad at a higher pace than its competitors. Besides them, builders like ATS and Mahagun are also renowned for their multiple properties near vashali metro station and Indirapuram.

To conclude, both dealers and investors indulging in transparent property dealings in a legal manner need not panic. As the aftermath of demonetization subsides further, speculations are that Indian real estate sector is going to emerge stronger and healthier and enjoy sustainable growth in future.
To know more about sustainable projects near you, call us at 9810203537

Site by Creativematka.com
The Arthah by Thapar India. & copy; Copyright 2016. All rights Reserved