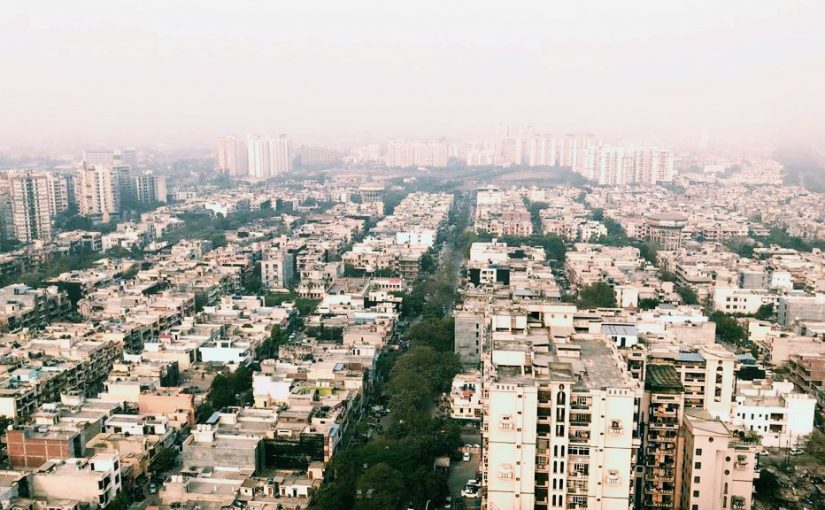 Despite the crazy turnover of events in 2017 for real estate industry and multiple policy reforms affecting it, it was still a year when people didn’t stop their search for properties on various available portals.

As per Magic Bricks, one of the most sought property portal, 15 lakh people actively searched for relevant properties to be bought. This clearly indicates that real estate continued to be on top priority in the last year. Of all the searches registered, users from Maharashtra made it to the hit list. Properties across seven localities in the state were most searched for. Speaking about most searched properties on rent, New Delhi scored the first position. Home owners owning ready to move luxury flats in vaishali gained substantially and faced no dearth in demand rewarding them with significant rental incomes. Ready to move flats in kaushambi fared equally in terms of rent and so did many other popular areas of Delhi. Buying meter shot up for Hyderabad and Navi Mumbai as well where rented apartments attracted a heavy price.

The probability of good rental income also created a spur in demand for emerging areas of Delhi NCR. Ready to move luxury flats in vaishali in iconic apartments “The Arthah” from Thapar Group attracted investors from all over the region. Another popular builder, ATS, also saw a rise in demand last year amidst the impact of demonetization and GST. Ready to move flats in Kaushambi also enjoyed reasonable demand and so did properties in neighbouring areas of Vasundhra and East Delhi. For more information on these properties, contact @9810203537.

Though demonetization and GST played as negative factors to the growth in demand for the sector, Real Estate Regulatory Authority (RERA) tried to balance the act. The authority led to a hike in investor confidence who longed for some kind of regulation in an otherwise unregulated market. Fair play induced on account of cracking of black money in the sector further gave a thrust to genuine buyers.

Going forward in 2018, we expect to see an upsurge in real estate demand. Budget 2018 has also been supportive towards this end and an extension of coverage under the PMAY scheme is expected to create more opportunities for builders and investors likewise.  Here on, we are positive about a rapid upward trend in real estate which will silence the past debates on a slum in it.